Our organic Chamomile Tea is likely one of the most soothing herbal teas you will try. Naturally caffeine-free herb boasts refreshingly sweet yet relaxing and grounding herbal and fruit notes. And it brews into a light gold colour, like soft sunshine dating back thousands of years, at least to ancient Egyptian times. The daisy-like flowering plant comes from the Asteraceae family of plants (which also includes sunflowers, Echinacea and marigold) and is most famously known as a relaxing herb. We have blended some unique Chamomile Tea blends to add variety and flavour to our Herbal Teas.

The plant’s flowers and buds are usually what are harvested and dried for chamomile tea. Chamomile flowers are harvested as the flowers open. In Egypt, where our Chamomile tea flowers are sourced are generally harvested by hand or with a tool called a chamomile rake; the flowers bloom over several months and are picked every seven to ten days. By contrast, in Eastern Europe, harvesting machines harvest a field of chamomile flowers just two or three times over the growing season.

Chamomile is also being explored in many culinary applications, from ice creams to soup bases to French macarons. Its sweet and lightly herbal notes make it a sophisticated and unique flavour to add to desserts as well as savoury treats. 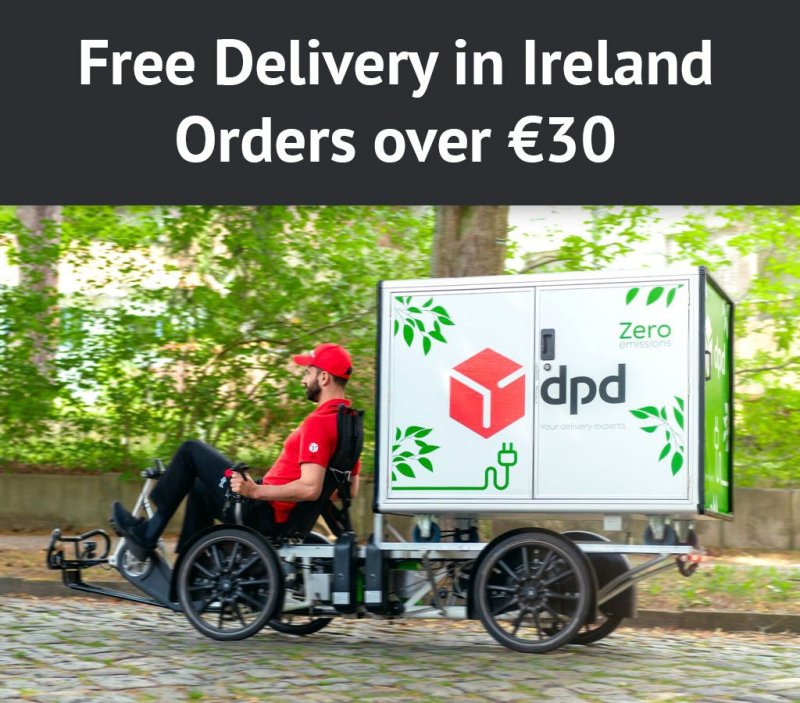